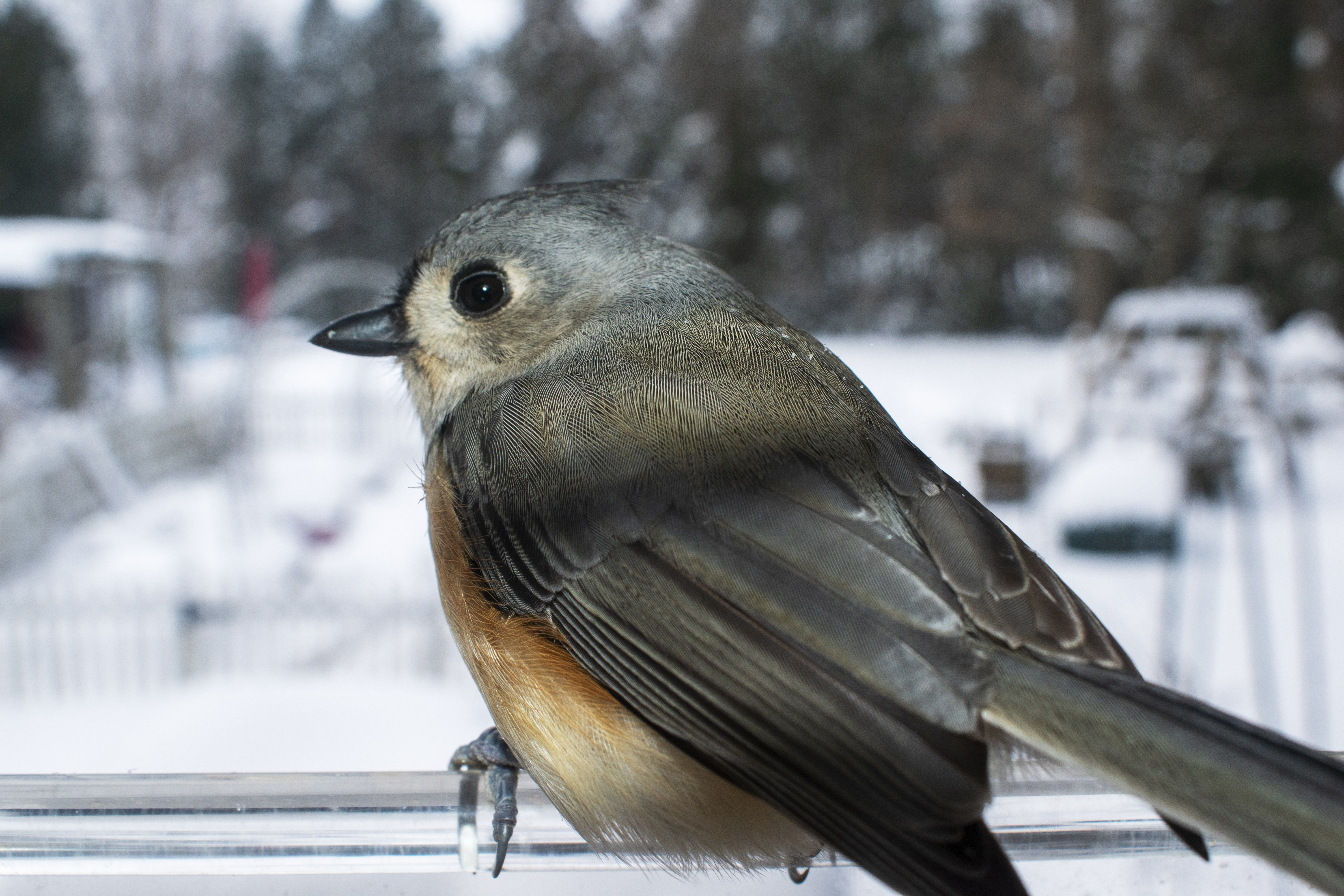 The February Calendar is up to date.  Find events and activities happening in Manchester  by clicking this link. 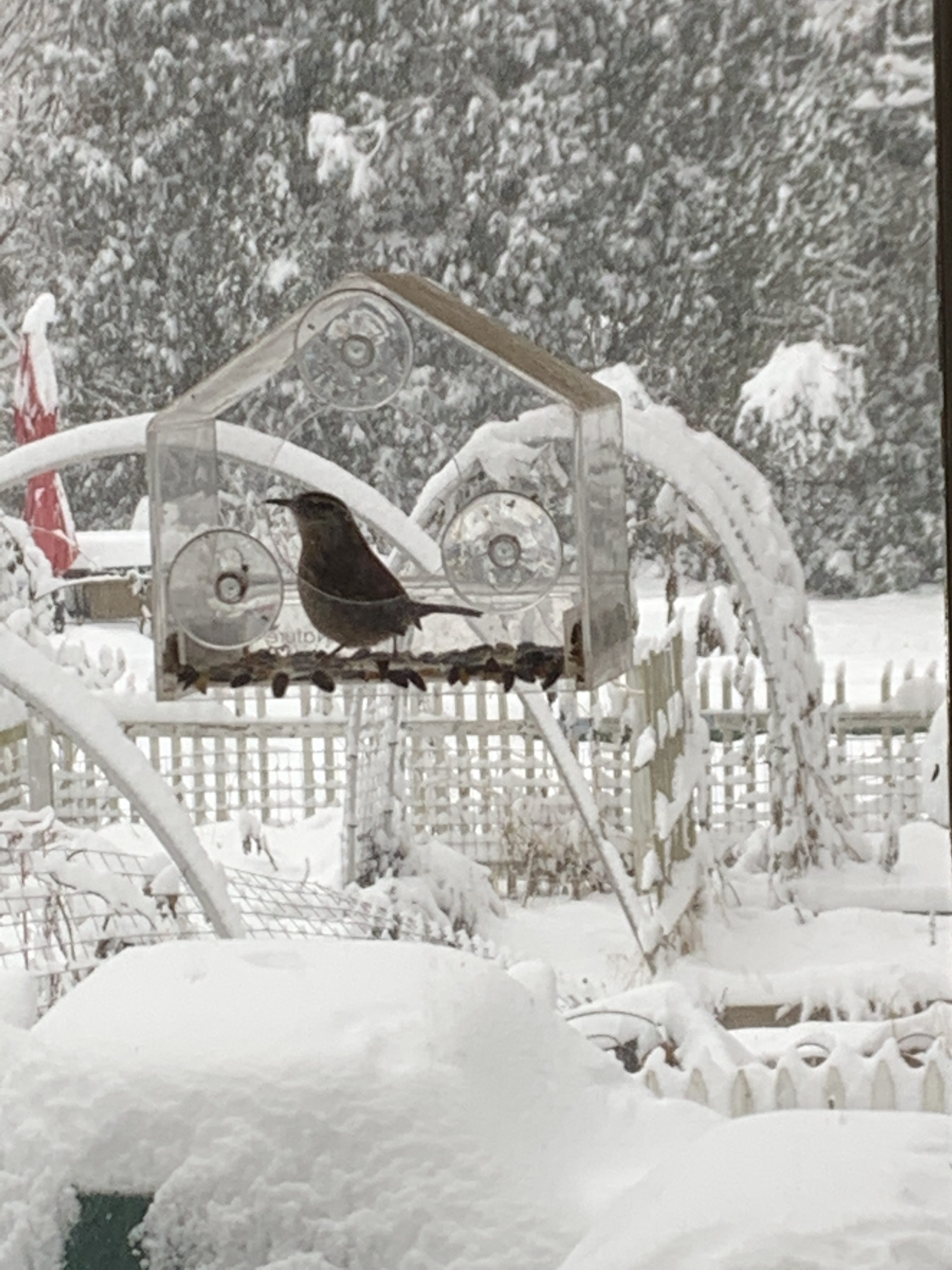 This is the link to the January calendar.

Updates are in progress. 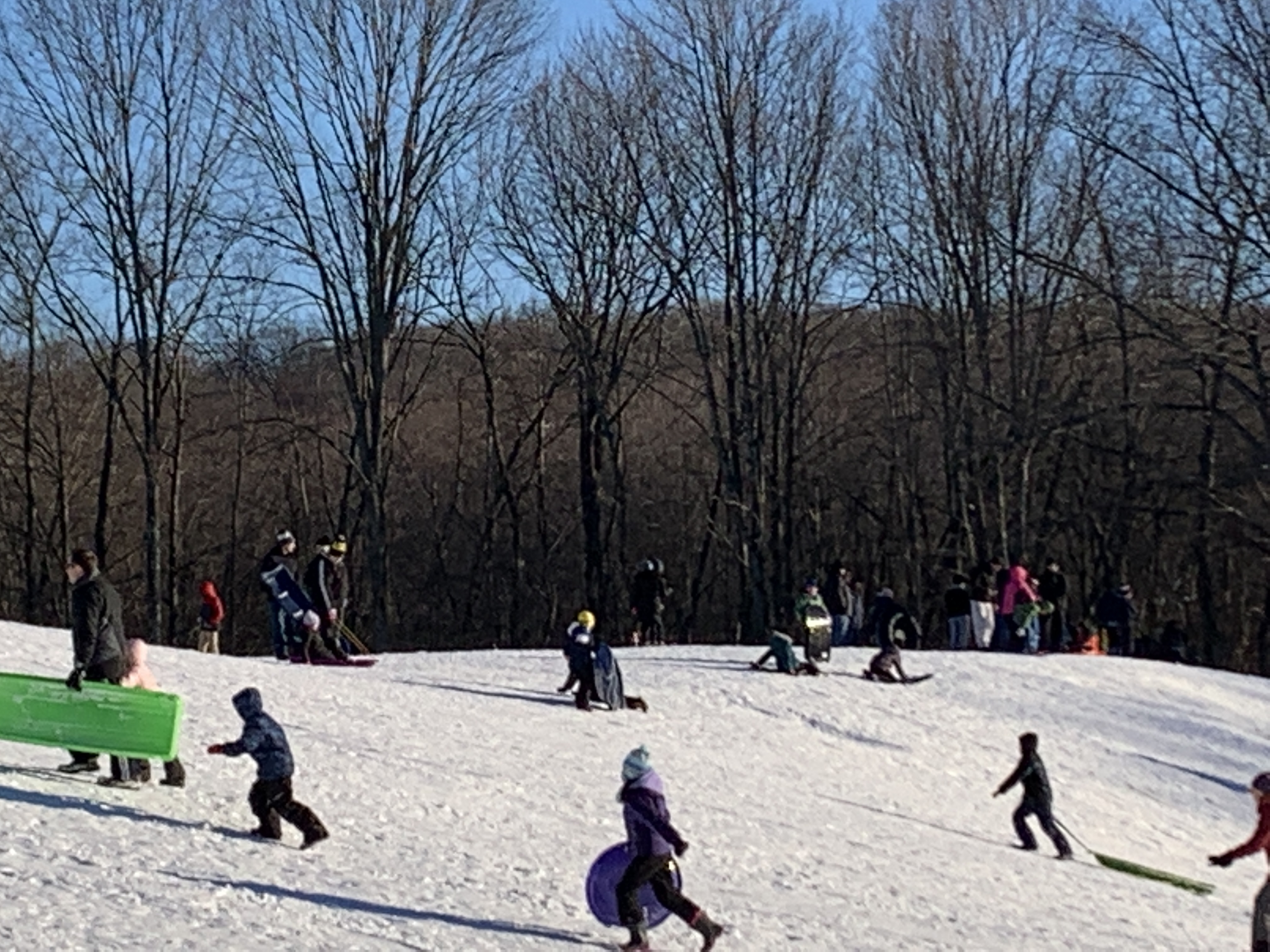 Generations of families have found the best months to visit the Kenney School hill are January and July.

The hill holds thrilling memories of sitting on sleds in January and blankets in July.

When sledding on the hill, children choose their traveling speed from slow to medium to fast depending on the slope. 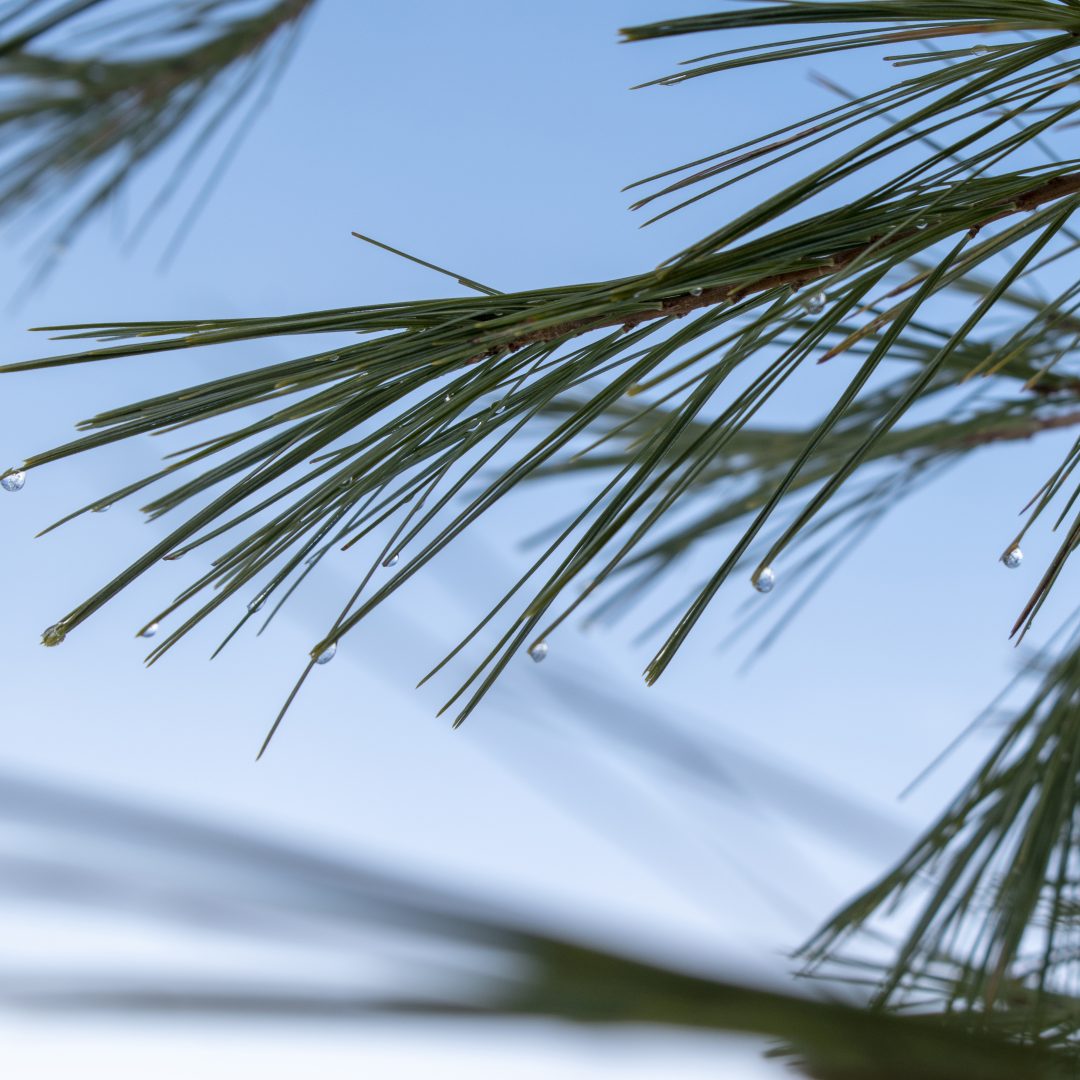 Looking for a last minute gift?

Shop online AND local  by visiting my shop, Manch Ester Arts & Crafts. I’m selling notecards, coasters, bookmarks, and mugs made from photos taken in the area.

You can order online or email me at cladd@manchester-ct.blog to place an order. I will drop it off if you live close enough. Otherwise, I’ll ship it anywhere in the U.S.

Here is the link: 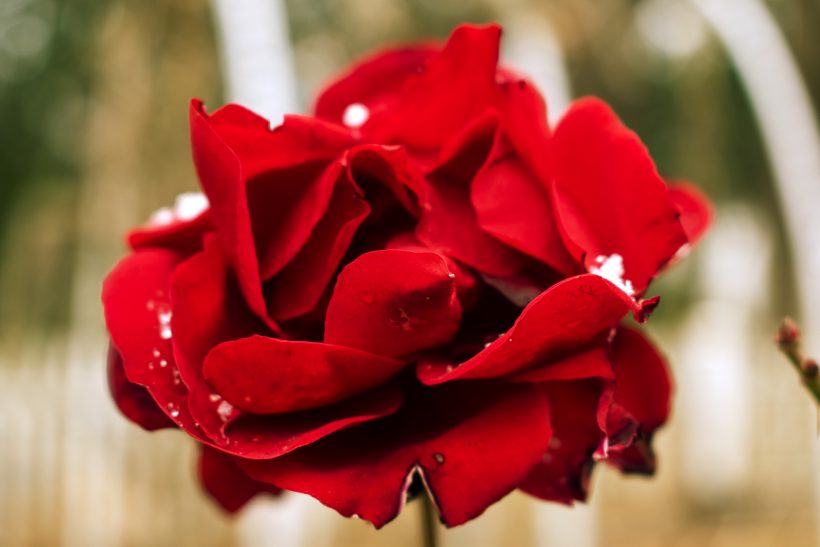 The December calendar has been updated with Manchester events and activities from a dozen local websites. As more information is included in the calendar, items from the hospital, recreation department, and community college that would appeal to a narrow or limited audience are not included. Also, most activities that have a fee are not included. To find out more, check out the websites below. 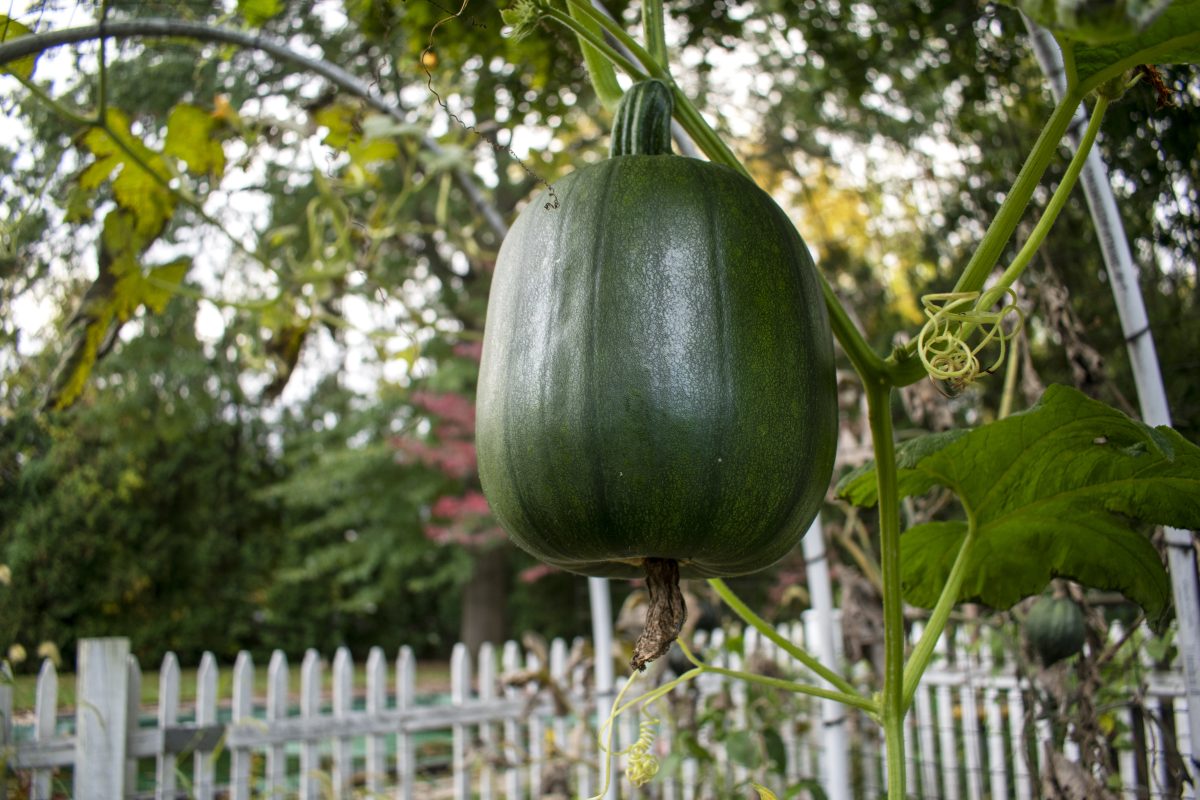 Fifteen local websites have been checked for November events and added to the calendar. View the up-to-date calendar by clicking this link:

The calendar is full of activities and events in Manchester.  To view fewer events at a time, use the category links below the calendar to sort by category. 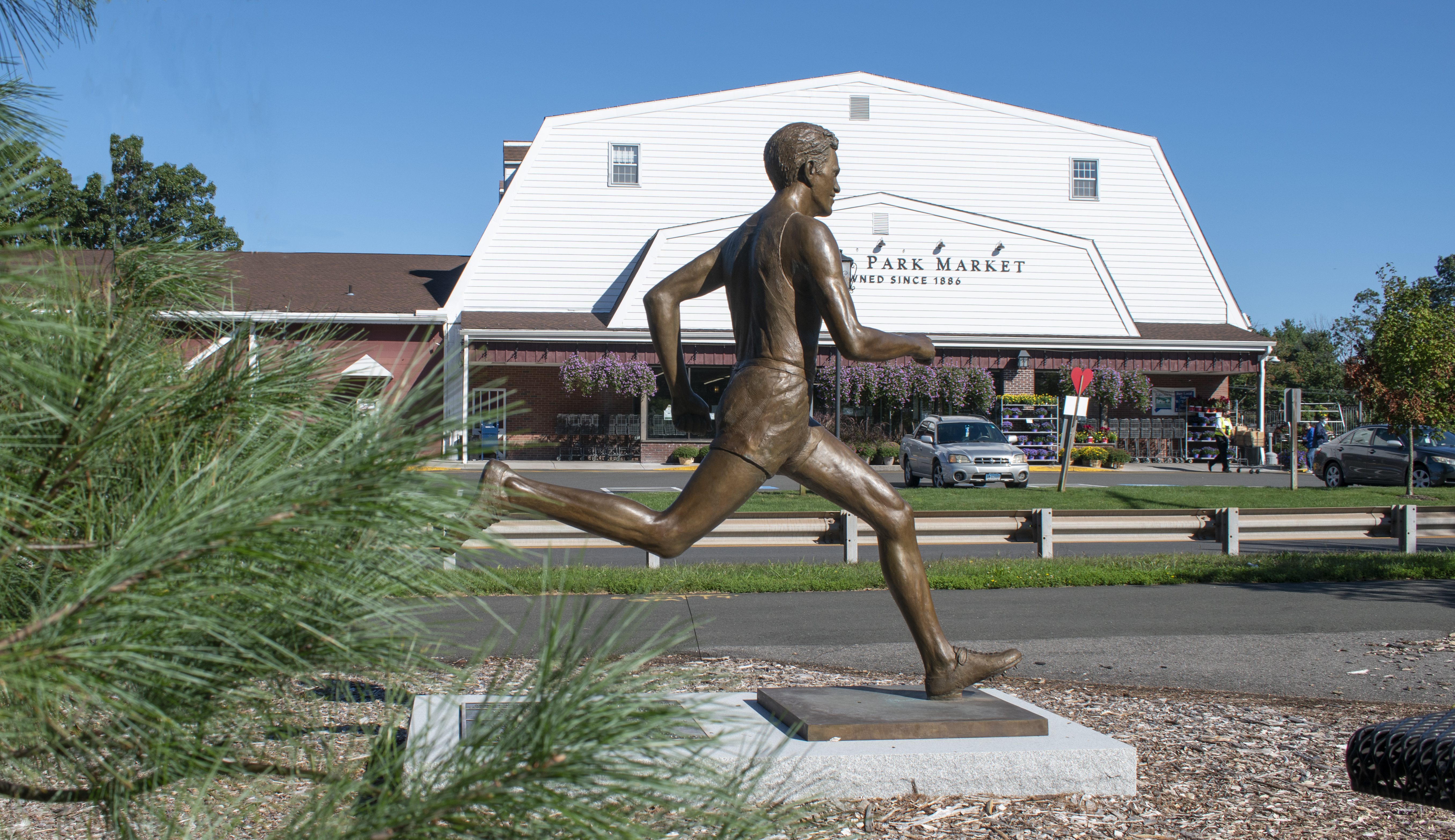 “…other people walked among us…and their greatness maybe wasn’t known right away.”

On August 30, I sat down with Lynn Sottile in her graphic design office above Mulberry Street Pizza to talk about the Sculpture Project. Lynn is excited about the project’s success, whose idea first came to her in 2016 while visiting family in Naperville, IL. She was impressed with the statues along the Naperville Riverwalk. Lynn and a small group of civic-minded residents had been discussing making a permanent contribution to Manchester. The group who had worked on other projects together, like Imagine Main St, included Joyce Hodgson, Tana Parseliti, Susan Barlow, and Eileen Sweeney. Soon after, the Sculpture Project was born.

Each committee member makes a unique, significant contribution to the overall success of the project. Joyce Hodgson-Post ran Imagine Main St for a few years and has talent with social media. She has since married and moved to New Jersey, but she continues to participate. Tana Parseliti was downtown manager and is also excellent with social media. She manages the budget. Eileen Sweeney was a big help in acquiring the fiduciary, the Manchester Historical Society. She is no longer active with the group. Town Historian, Susan Barlow, a proficient researcher, depicts Elizabeth Bennet in the videos found here:

The Sculpture Project Committee continues to grow. Today, other members include Michele O’Neil, Catherine Wynn, Susan Wright, Claudia Keuhl, Ann Lucente, Donna Fitzgerald, and Ed Burzawa. The concept behind the Sculpture Project was to tell the story of the people from this community. The group considered sculptures for the Cheneys, but their legacy is well established with buildings, artwork, and magnificent homes.

People were invited to submit names, and each group member did some of their own research. The final list included twenty extraordinary people who had made a unique contribution to Manchester that would stand the test of time. The group set some parameters to narrow the list, including that the person must be deceased. With careful consideration, the decision was made to begin with three people, Joe McCluskey, Elisabeth Bennet, and Emily Cheney Neville.

Over the next three years, the committee raised money, found a sculptor, and erected the first statue of Joe McCluskey. Manchester-born Sculptor Michael Keropian works closely with the group by first creating a miniature clay model called a maquette. Props can be added, the tilt of the head can be changed, the pose can be modified. When all are happy with the maquette, Michael will use it to make the life-size bronze sculpture.

Joe McCluskey was a four-time winner of the Manchester Road Race. He was a 1932 Olympic bronze medalist in the 3000-meter steeplechase. Joe developed his skills jumping over hedges in Manchester while delivering morning and evening editions of local newspapers to Manchester residents. Money for this statue came from donations large and small, including the Manchester Road Race Foundation and the McCluskey family. The statue is located on the road race course across from Highland Park Market. Joe’s eight children, their spouses, his grandchildren, and other family members attended the dedication of the statue in November of 2019.

Elisabeth Bennet’s maquette has been created, and fundraising is well underway. Elisabeth was a teacher, principal, and supervisor of new teachers who brought art, music, physical exercise and dance, and audiovisual equipment to Manchester’s schools. She was dedicated and self-less, using her own time and money to raise funds for a Steinway piano and school libraries.  In 1913 she led the evacuation of Barnard School before a fire destroyed the building. All 900 students were evacuated safely.

Props included in the sculpture will begin to tell her story and hopefully arouse the curiosity of adults and children alike. She will be holding an art palette and a music clef, and a hopscotch will lead up to the statue. The Elisabeth Bennet Sculpture will be placed in front of Bennet Academy.

Next up for the Sculpture Project will be 1964 Newbury Award Winner Emily Cheney Neville, author of many books, including It’s Like This, Cat”.

A fundraising tour of the David Hayes Sculptor Field in Coventry will be held in the spring of 2022. The tour was initially scheduled for September 25, 2021, but has been postponed due to damage from a tornado. 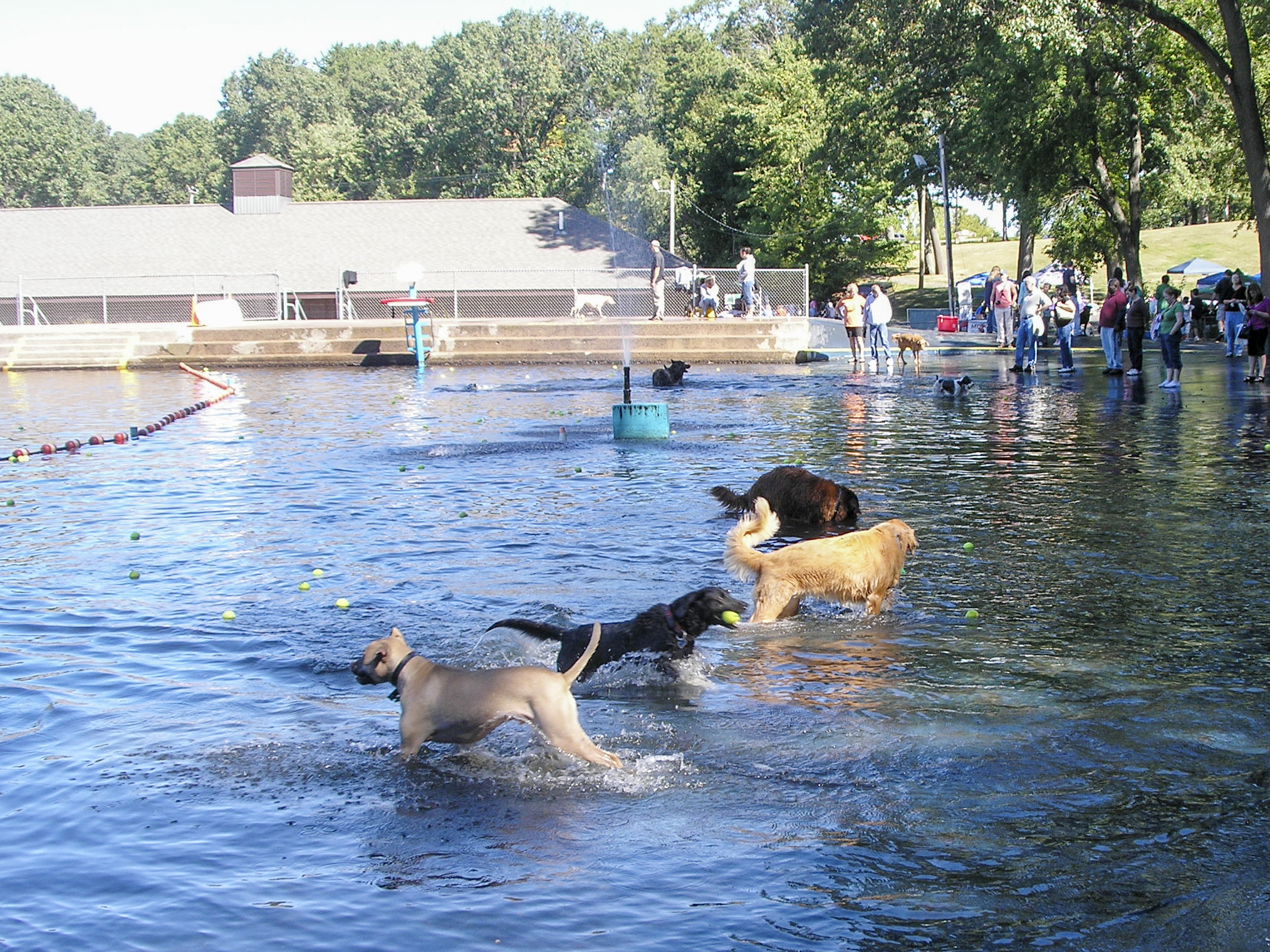 The September Calendar is ready to be viewed.  Here is the link: 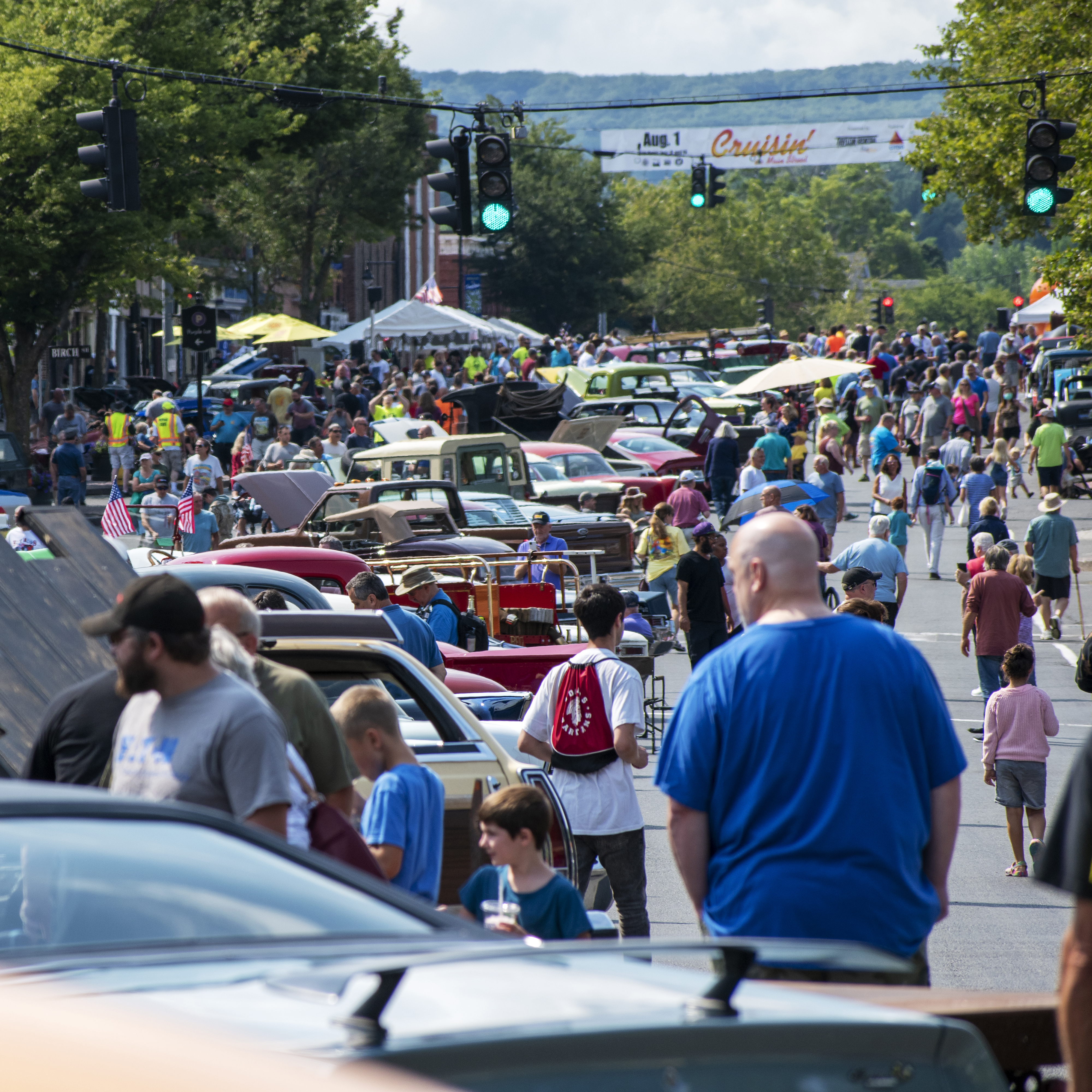 Cruisin on Main transformed downtown Manchester on Sunday from a typical calm summer morning to a festive sea of people and antique cars. These pictures were taken shortly after 10 a.m., and the event didn’t end until 3:00. The weather was good, and attendance was high as people are feeling more comfortable being maskless in outdoor groups. Will the Manchester Road Race be back too?

Cars and people lined Main Street today on the first day of August. The August calendar is showing many more outdoor activities. It is not entirely up-to-date but hopefully will be in a few days.