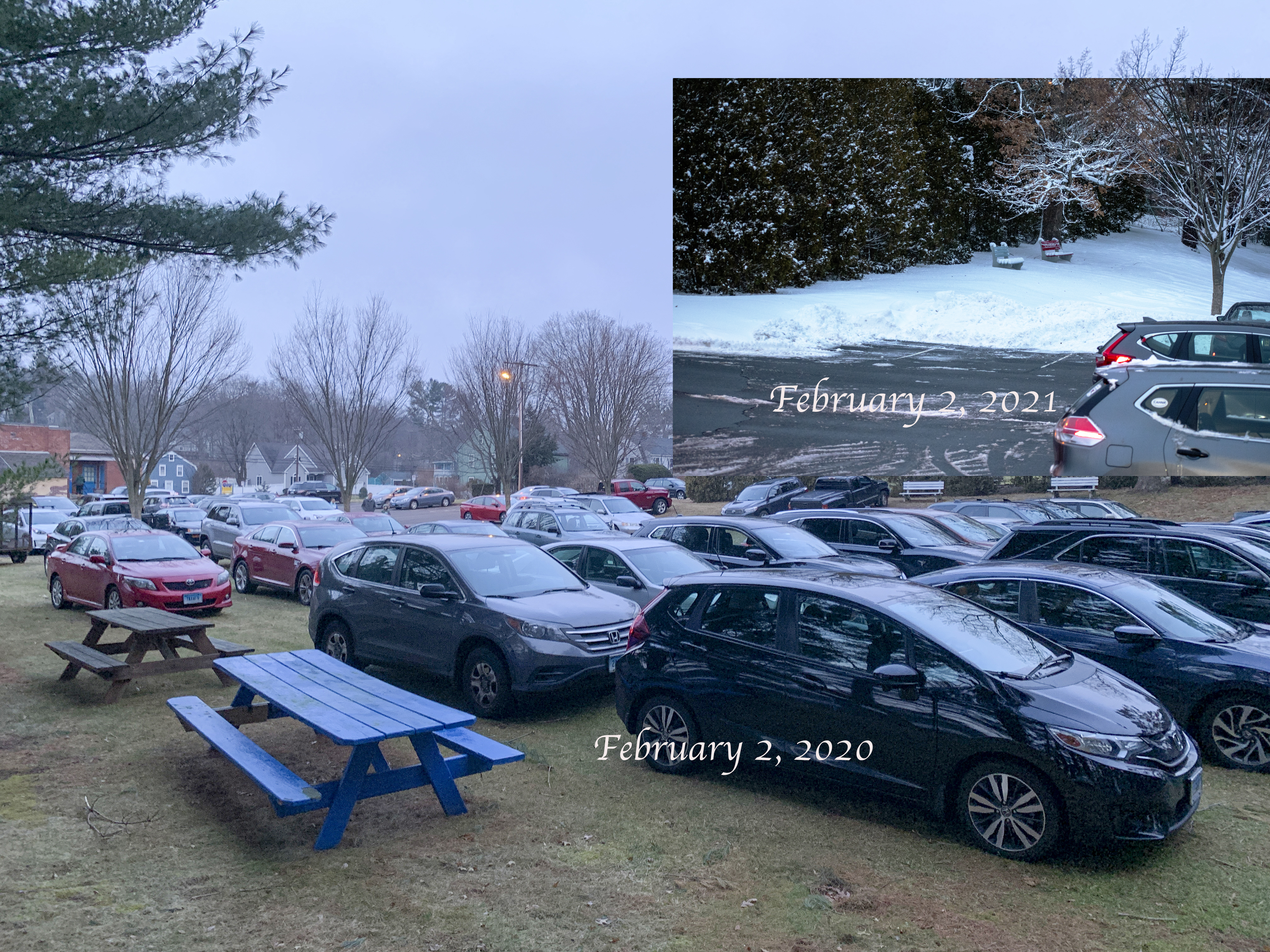 On February 2, 2020, I attended an unmasked, non-socially distanced, super-spreader event at the Lutz Children’s Museum and was blissfully unaware of what any of that meant.

Manchester State Representative Jason Doucette, from the 13th House District, read a Connecticut General Assembly Proclamation, naming Phoebe (a hedgehog) the Official Groundhog for the State of Connecticut. Phoebe is familiar with the role, having served as Chuckles’ Blind Personal Companion for the past few years.

Phoebe predicted six more weeks of winter with plenty of virtual snow days. She also suggested that it is time for Tom Brady to retire.